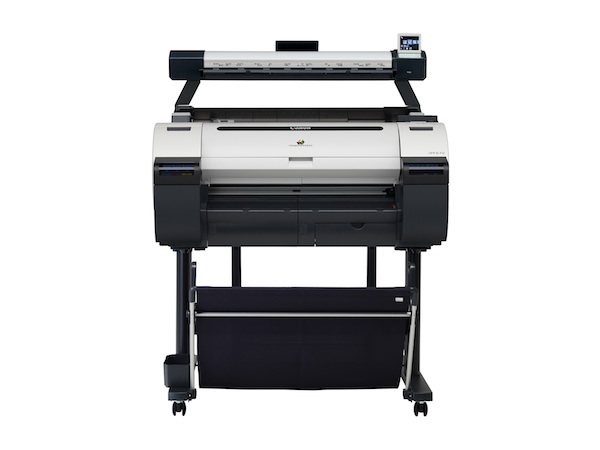 The new systems were designed for workplaces where space is at a premium, both models are lightweight with a compact design.
The MFP L36is equipped with a 36” scanner and printer, requiring little to no user experience and is reliable large format copying option for low volume architecture, engineering and contract businesses.

The MFP L24 features a 24” scanner and printer to provide small businesses and educators with tools to easily scan, copy and print documents. 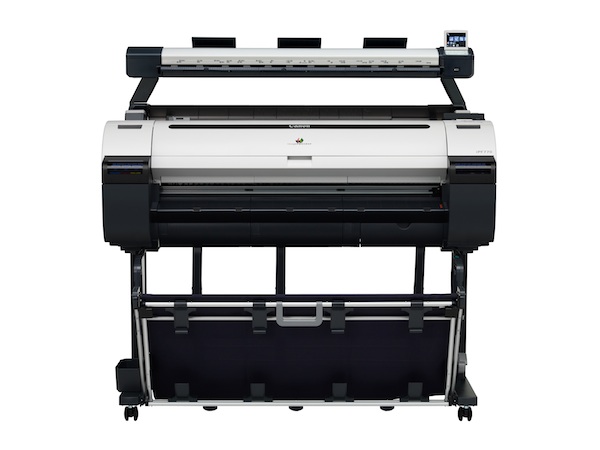 Both systems feature imagePROGRAF printers with five-colour dye/pigment ink with a sub-ink tanks system and top media loading system. The integrated control panel allows the L-series users to operate the scanner with the push of a button. The scanners also include SingleSensor Technology for consistent accurate colour replication. 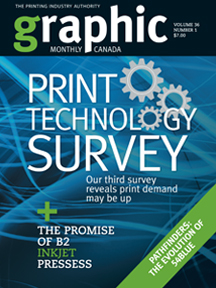